Arab Union of The Manufacturers of Pharmaceuticals and Medical Appliances (AUPAM): 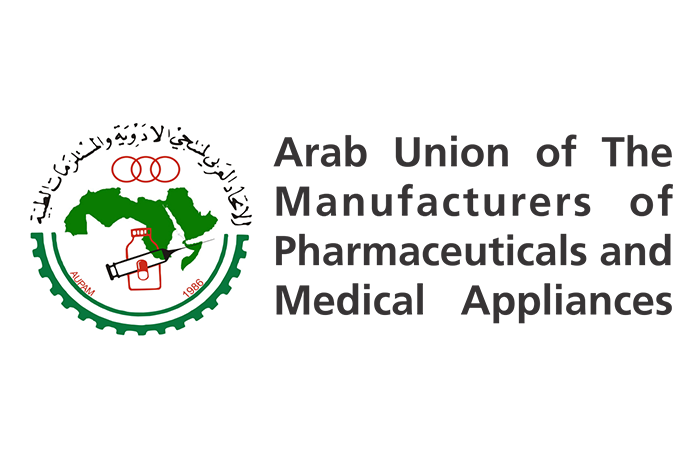 The Federation has a Board of Directors representing Arab pharmaceutical industries from all Arab countries. Since its establishment, the Federation has worked on a series of Technology Seminars, Conferences, Technology based Workshops and publishing. 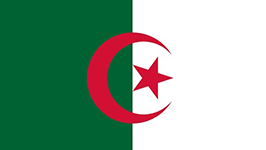 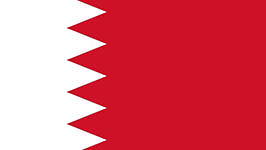 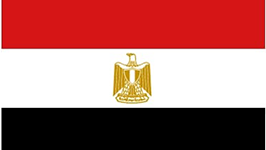 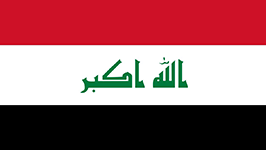 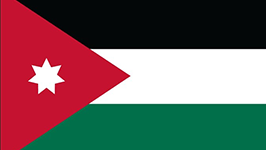 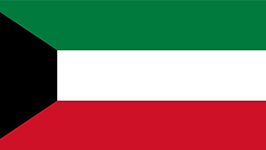 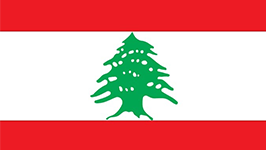 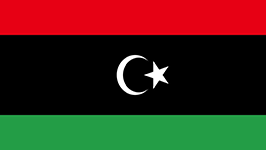 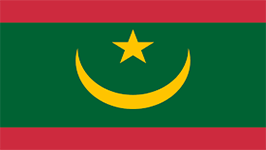 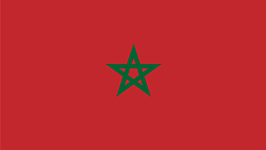 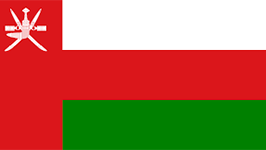 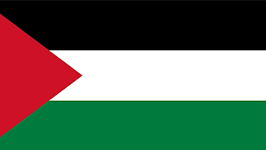 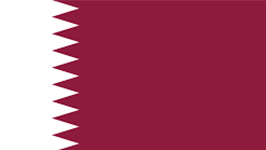 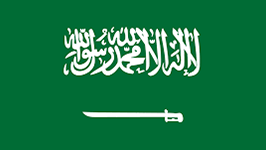 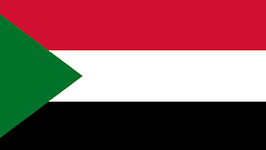 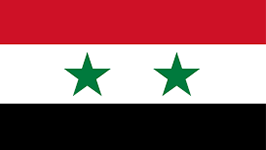 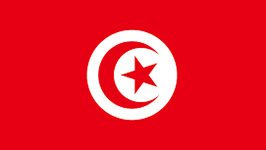 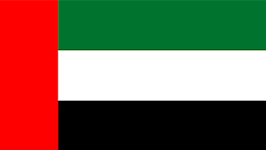 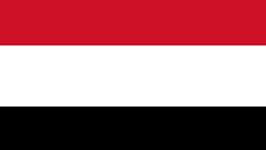 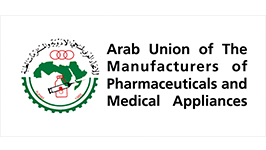 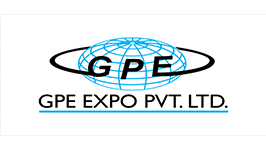